Only available as part of a package

Cognitive technologies, big data, digital workforces, and crowdsourcing solutions are already changing work cultures around the globe, so how should animal welfare leaders plan for a future where the ubiquity of technology will drive strategy? How will these technologies change your operations, culture, and workplace dynamics? Join this diverse panel of professionals as they examine how technology will impact the future of the animal welfare workforce and mission. Learn about advancements in technology and data collection that will enable new workstreams to emerge and existing ones to evolve.

This session, both live and the recording, has been approved for: 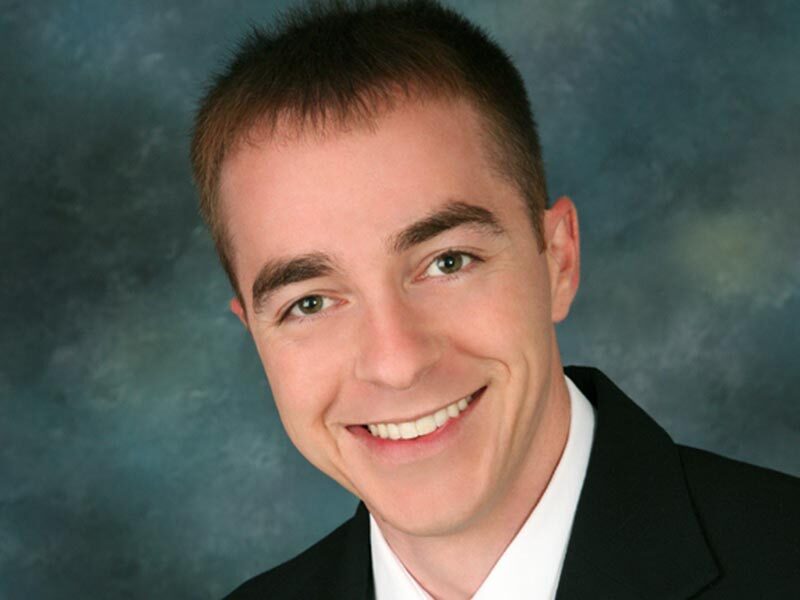 Chris Beard has over 20 years of network and computing experience, currently serving as Chief Operating Officer for Centergrid. He has managed the IT operations of an automotive plant, run Accenture's Global Command Center, and Logicalis' Cloud and Managed Service operations. Chris holds a B.S. in Management Information Systems from the University of Dayton. 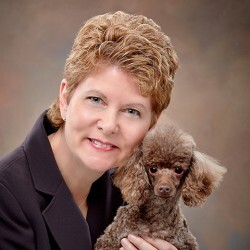 Martha Boden, PMP, CAWA, has been active in animal welfare for over 30 years. She joined SPCA Tampa Bay in 2011, and has guided its growth through the addition of a canine training school, pet hospital, spay/neuter practice, and wildlife rehabilitation program. An active member of The Association throughout her career, she is a member of the Board of The Association for Animal Welfare Advancement. Martha is also past president of the Florida Association of Animal Welfare Organizations. 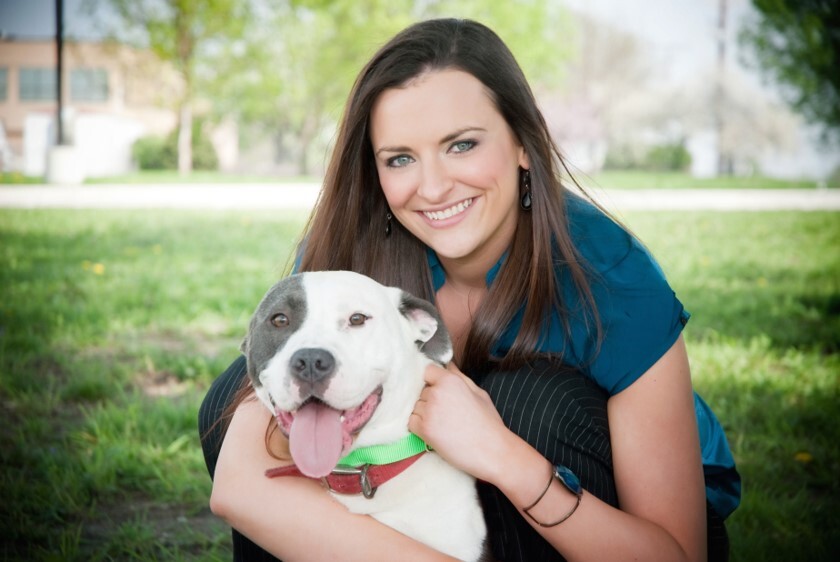 Stephanie Filer is the executive director of Shelter Animals Count. Previously, she was the Director of Development for the Animal Rescue League of Iowa, where she oversaw the staff teams responsible for the public relations, marketing, fundraising, volunteer, and adoption programs at the state’s largest animal shelter. 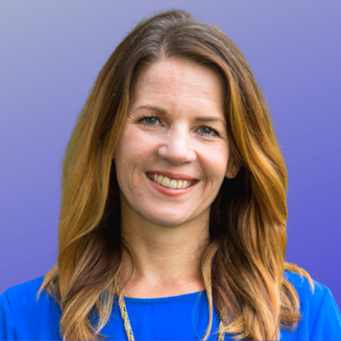 Amy Nichols is the Head of Pet Welfare Initiatives for Kinship, the technology and data division of Mars PetCare. Previously, Amy was the VP of Companion Animals for the Humane Society of the United States where she oversaw humanepro.org and Animal Care Expo. Amy was the founder and CEO of Dogtopia, which she grew via franchising and later sold to private equity. 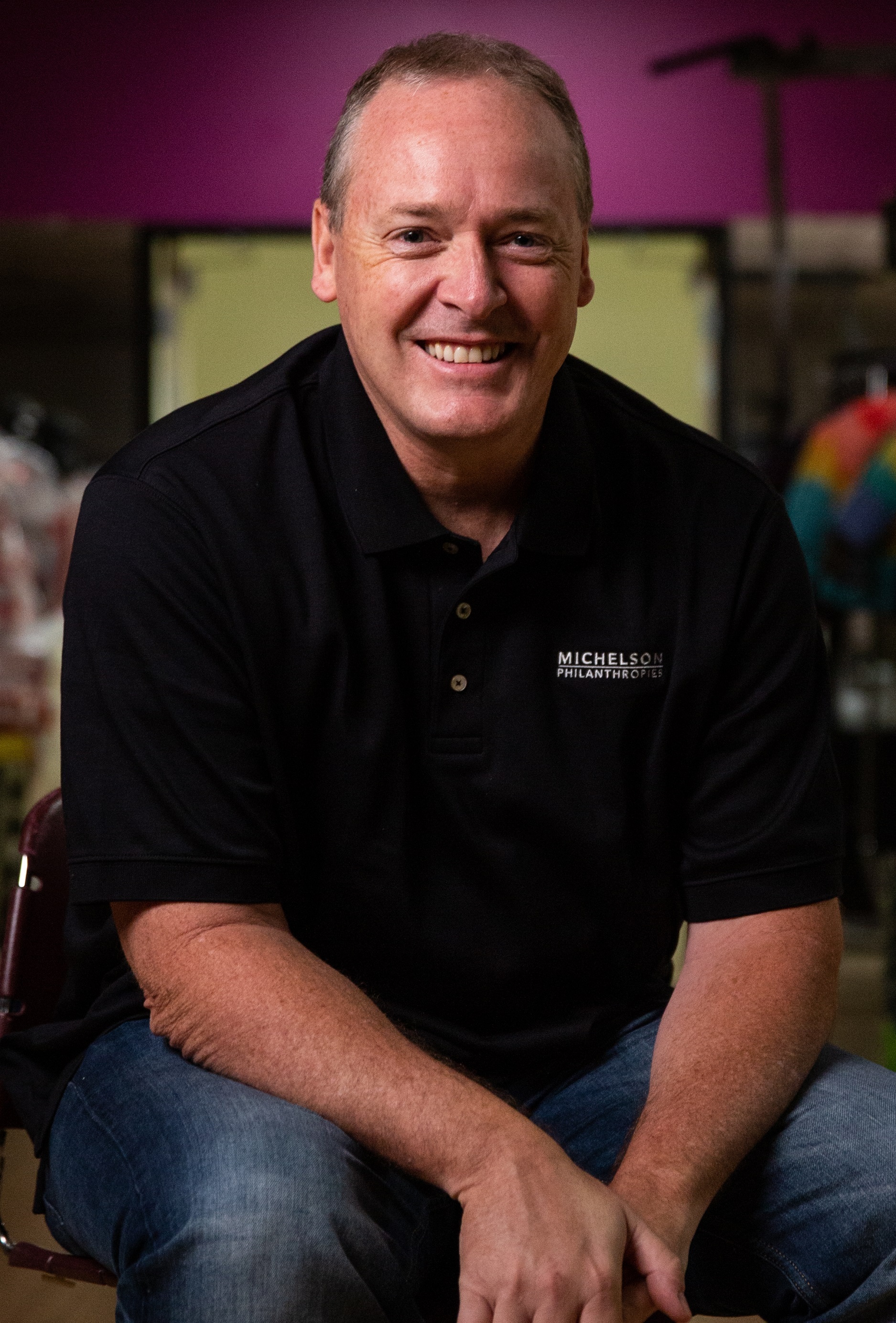 Brett Yates is CEO of Michelson Found Animals Foundation and COO/CFO of Michelson Philanthropies. With a rich background in leadership, finance, operations, and product development, he oversees the planning and execution of various technology, community outreach, investment, and research programs that support underserved communities. He has spearheaded pioneering MFA initiatives such as Leap Venture Studios, the Better Neighbor Project, and the Pet-Inclusive Housing Initiative.